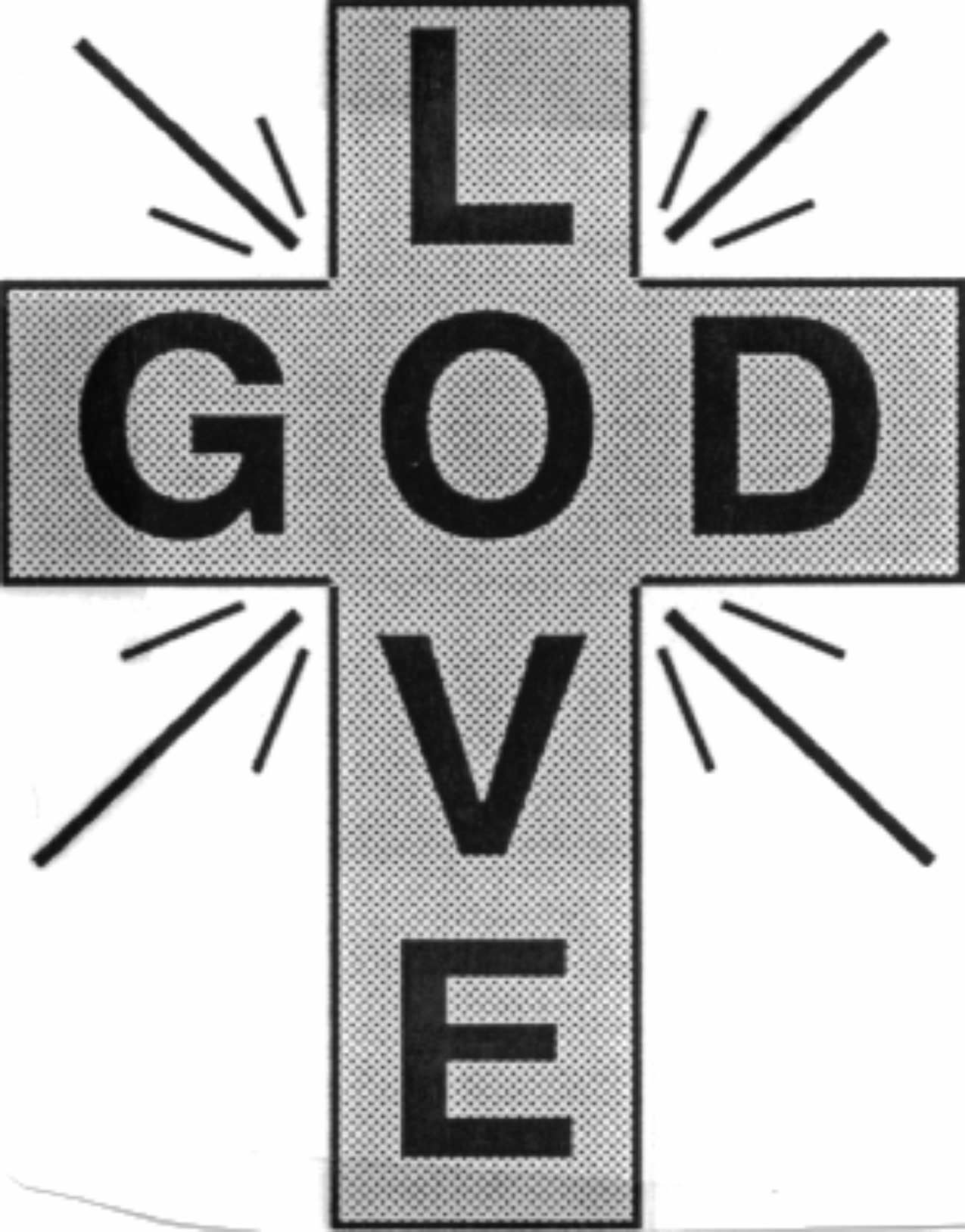 Contemporary Christian singer/songwriter, Jim Giatas, has written and recorded “If You Imagine” as an answer to former Beatle, John Lennon’s song “Imagine.”

“If You Imagine” has generated significant criticism.  One writer called it blasphemy.  On MySpace, Vangellis responded that it was: “A terrible denigration of Lennon's ode to reason."  Another critic at YouTube wrote, "There is ZERO evidence for God or anything supernatural. Everything is chance, that's what science is showing us. You may not have meant for your song to be insulting but that's what it is."

And the fireworks are just beginning!

John’s song has gone virtually unchallenged for all these years and I felt compelled to write an answer to it from my own Orthodox Christian perspective. As I say in my song,  ‘If you imagine (no religion, no God, etc),  you couldn’t be more wrong.”

In 2004, Rolling Stone magazine voted "Imagine" the third greatest song of all time.  Former U.S. president Jimmy Carter said, "In many countries around the world — my wife and I have visited about 125 countries — you hear John Lennon's song 'Imagine' used almost equally with national anthems."  Jim points out that "It has become painfully obvious that almost all New Years Eve Globalist TV celebrations broadcast "Imagine" to bring in the new year."

In the book, "Lennon in America," written by Geoffrey Giuliano, Lennon commented that the song was "an anti-religious, anti-nationalistic, anti-conventional, anti-capitalistic song, but because it's sugar-coated, it's accepted." Lennon also described it as "virtually the Communist Manifesto".

Jim continues, “We live in such unreasonable times that Christianity is being attacked  as ‘hate speech’  throughout the world - imagine that!   Even so,  there is only one Savior, the Lord Jesus Christ who is the way, the truth, and the life. No one comes to God except by Him.”  As we know, none of The Beatles ever acknowledged this profound truth. (You can hear my song, "If You Imagine" for free by clicking the link below)

*I admit that I am a former Beatles fan. There exists much evidence that John Lennon made a pact with Satan (as did Bob Dylan) to obtain fame and fortune for the Beatles. Upon this revelation, I have destroyed my complete Beatles (and Bob Dylan) collection of books, CDs, DVDs and a memorial live concert ticket circa 1966.